4 International Cultural Experiences in the U.S.

Immerse yourself in these unique ethnic communities — no passport required. 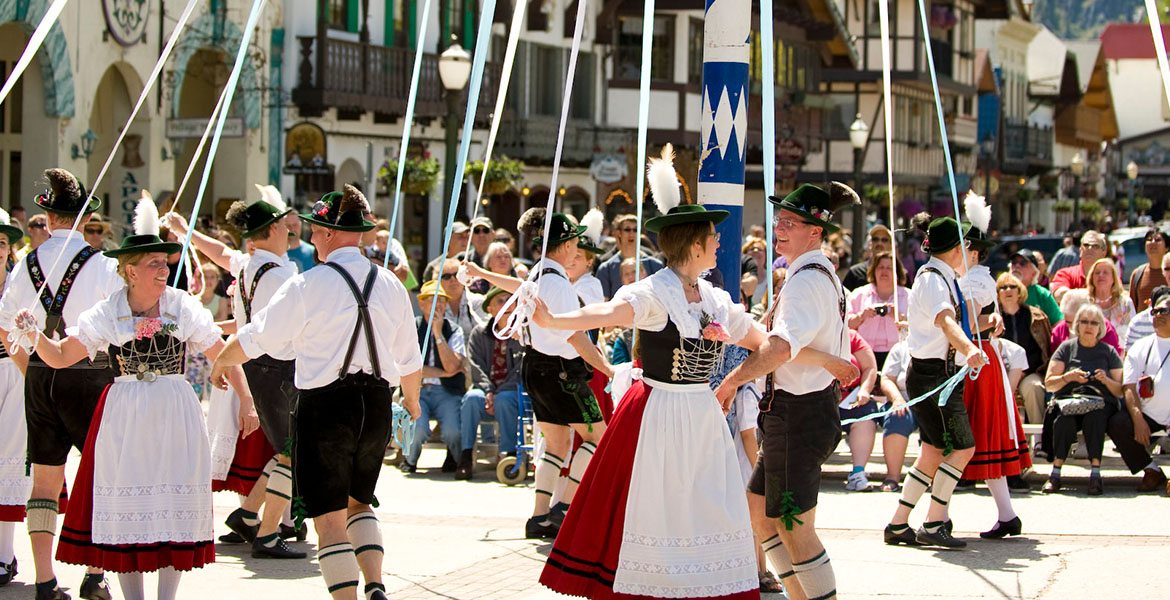 International cultural experiences can be rewarding, educational, and can broaden your worldview. But they can also be expensive—not to mention time consuming—if you’re going to faraway places such as India (it takes more than 12 hours to fly from New York to New Delhi).

One alternative worth considering: Immersing yourself in other cultures much closer to home. Take a look at these unique ethnic communities in the U.S.—no passport (and much less jet lag) required.

Deutschland in the Pacific Northwest

What do you do when the sawmill and logging industries that once sustained your town face a crippling downturn? The community leaders of Leavenworth, Washington, decided to convert their town into a European hamlet. Inspired by the surrounding Alpine hills, Leavenworth was rebranded as a Bavarian village and now welcomes nearly 2 million lederhosen-loving tourists each year. Get a taste for German culture, music, and traditional dress—no matter the season—by attending one of their many festivals: Bavarian Icefest each January; Maifest, a German tradition to celebrate spring; Oktoberfest, a fall celebration that claims to be the next-best thing to being in Munich; and Christkindlmarkt, a Bavarian-style Christmas market.

How to get there: Fly into Seattle-Tacoma International Airport and rent a car for the 130-mile trek through the gorgeous mountains of Mt. Baker-Snoqualmie and Wenatchee National Forest.

Other places to discover German and Bavarian culture: Frankenmuth, Michigan, and Fredericksburg, Texas.

Scandinavia in the Midwest

Affectionately called “Little Sweden USA,” Swedish culture has prevailed in the city of Lindsborg, Kansas, ever since immigrants from Sweden began settling there in 1869. Challenge yourself to see how many Dala horse statues you can spot. These colorfully painted and iconic symbols of Sweden are positioned around the city. And find Swedish trinkets and treats (Dala horses in gummy and chocolate varieties, as well as Pepparkakor spicy ginger cookies) in the local shops and eateries. Lindsborg has several lively celebrations throughout the year, such as Våffeldagen, or “Waffle Day” in the spring. Svensk Hyllningsfest, held each October in odd-numbered years, celebrates the early Swedish settlers with parades, folk dances, and a savory smorgasbord.

How to get there: Located in central Kansas, Lindsborg is about 70 miles north of Wichita or a three-hour drive from Kansas City.

Other places to discover Swedish culture: Kingsburg, California, and the Andersonville neighborhood of Chicago.

South Asia in the Northeast

Indian culture flourishes in India Square—also known as Little India—situated on Newark Avenue between Tonnelle Avenue and Kennedy Boulevard in Jersey City, New Jersey. Across the river from Manhattan, this area is home to one of the largest concentrations of Indian Americans in the U.S. India Square comprises several bustling blocks filled with some of the best authentic cuisine (especially dosas, a type of fermented crepe) and shops that offer everything, from jewelry and Bollywood films to saris and traditional spices.

Immerse yourself in Indian culture at one of the city’s many festivals throughout the year, including Holi, the festival of colors in spring; Diwali, the festival of lights; and Navratri, which means nine nights and is dedicated to the Hindu deity Durga—complete with traditional and modern dance, music, food, and a vibrant atmosphere.

Attend one of the many festivals that celebrate Indian culture in Jersey City, New Jersey.

How to get there: Newark Liberty International Airport provides the easiest access, as you approach Jersey City from the west and avoid having to navigate New York City.

Mediterranean in the Southeast

Head to the Sunshine State to feel transported to a coastal Greek village. The Gulf city of Tarpon Springs, Florida, has a long history of Hellenic culture dating back to the early 1900s when sponge fisherman emigrated from the Mediterranean for work. Today, the sponge industry still thrives, and Greek heritage still remains a significant part of the culture. Authentic restaurants, bakeries, and shops line the riverfront along Dodecanese Boulevard and Athens Street, and Greek culture is celebrated with events throughout the year. If you’re interested in the industry, you can watch people harvest sponges or take in weekly auctions at the docks (after three challenging decades, new sponge beds were found in the 1980s, and Tarpon Springs continues to be a leader in the natural sponge market). Each March the city marks Greek Independence Day with a parade and festivities, and you can enjoy live music, traditional dancing, workshops, and flavorful specialties, like gyros and souvlaki at the Opa Palooza Greek festival in June.

The sponge industry was the main draw for Greek emigrants to Tarpon Springs, Florida, dating back to the early 1900s.

Other places to discover Greek culture: Greektown in either Denver or Baltimore

Consider these helpful ways to save and pay for a big-ticket item without derailing your long-term investment plans.

Immerse yourself in art at these unique accommodations across the country. 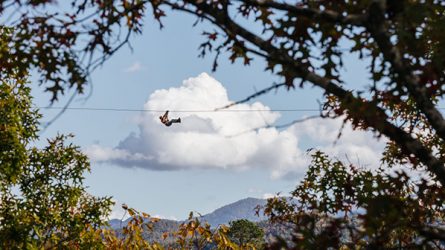 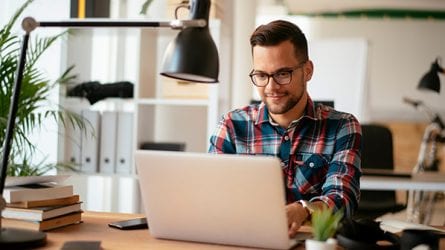 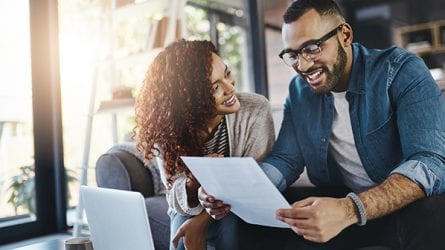 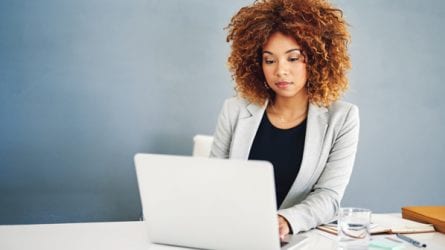