Whether retirement is imminent or decades away, the decisions you make now can have an impact on your ability to pursue the retirement lifestyle you want. 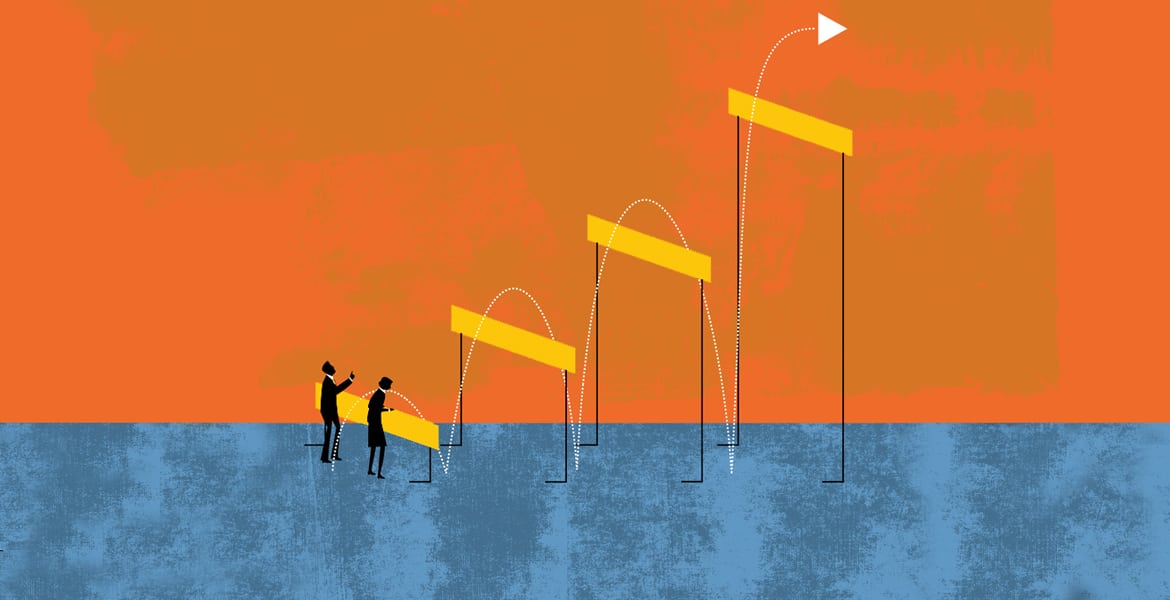 We’ve all heard that far too few people are saving what they should for retirement. But even those who have made saving a priority often make easily fixable mistakes that could jeopardize their plans for retirement, says Will Larson, Retirement Planning Strategist for Wells Fargo Advisors.

“When I talk to people, it’s amazing how many of them are making these mistakes,” Larson says. “It doesn’t matter how old they are or how much wealth they have. That’s why it’s so important to put together a comprehensive investment plan that looks ahead to retirement.”

Here are some common—and potentially costly—retirement savings mistakes to avoid.

Many employers who offer a 401(k) retirement plan will match your contributions up to a certain limit. Contributing at least that amount is a no-brainer—it’s free money. But too many people stop there, Larson says. If you contribute 3% of your salary because your employer matches 3%, then you’re saving a total of only 6% a year. That’s likely not enough to ensure a comfortable retirement.

Larson recommends setting aside up to 15% of your salary every year as retirement savings. If that’s too much of a stretch, he says to contribute what you can and make a commitment to increase the percentage every time you get a raise.

No matter how old you are or how much wealth you have, it’s important to put together a comprehensive investment plan that looks ahead to retirement.

Some young adults are apprehensive about investing in equity markets because they saw how the 2008 Great Recession affected their parents’ savings, Larson says. As a result, they may be holding too much cash or investing too conservatively based on their long-term investment objectives. If you’re young, you may need to consider more aggressive investments to help combat long-term inflation and pursue strong growth, he says.

You may also want to consider a target date fund. These funds can target a date that matches the year you think you are going to retire, and the fund will automatically shift to more conservative investments as you get closer to that year.

Retirement savings mistake #3: Putting your kids ahead of your retirement

You want what’s best for your kids, but it shouldn’t come at the expense of your future. Larson has seen many clients reduce their retirement savings contributions or tap into their 401(k) to help pay for a child’s or grandchild’s college education, and that leaves them in the lurch. “As I’ve said many times, don’t borrow money from your retirement fund to pay for college,” he says. Explore available options to cover tuition and other education expenses.

Larson’s advice: Make sure you have a comprehensive investment plan before you make any promises about covering tuition for someone, and keep in mind that the cost to attend some private colleges these days tops $70,000 a year. “I know you love your kids,” he says, “but they don’t want you living in their basement when you’re 70 years old and broke.”

Larson also recommends having a conversation with your children while they’re young about how much tuition you can realistically cover. “A lot of parents can commit to paying in-state tuition for four years,” he says. “If their children want to go to a private school that costs more, they become responsible for anything above that.”

Retirement savings mistake #4: Taking out a loan against your 401(k)

If you need cash, borrowing against your 401(k) may initially seem like a better deal than getting a traditional personal loan. However, remember that you’re pulling money out of the market, where it could be growing.

On top of that, because some plans do not allow you to make contributions during the payoff period, you also give up your own contributions and any employer match during that time, as well as any potential earnings on those contributions. “You may be forgoing more money than you realize over the long term,” Larson explains.

Retirement savings mistake #5: Cashing out your 401(k) when you change jobs

A large number of workers are inclined to cash out their 401(k) plans when leaving their jobs, even though that may mean paying a 10% federal penalty as well as income tax on the money. “For some reason, people see this stash of cash and think they can take that vacation or buy that new car, and then just start over in the new job,” Larson says. “You can’t afford that do-over.”

Don’t undo all your hard work saving and investing for retirement by cashing out. Instead, consider other options which may include transferring your balance into an IRA, a rollover of the funds into the 401(k) at your new job, or keeping the funds in the original account, if allowed by the plan rules.

Some financial professionals recommend that retirees plan on needing about 70% of their preretirement income, but that’s not enough for many people, Larson says. Even if you’re spending less on commuting, you may be traveling more and eating out more often.

“Many people underestimate their leisure expenses,” Larson says. “Every day is like a weekend in retirement, and you will want to do something with your time.”

Another oft-underestimated expense is health care. Remember that Medicare plans with supplements won’t cover everything. As you get older, your health care expenses can easily double, Larson says.

Other retirement expenses can include home repairs or renovations, supporting elderly parents and/or your grown children and the expenses associated with living longer than you expect.

The best way to help make sure you have enough saved is to create an individualized investment plan that includes a realistic projection of your future expenses, Larson says.

“By the age of 50, everyone should have an investment plan,” Larson says. “Once you’re age 60, update it every year until you retire.”

Michelle Crouch writes about consumer finance, parenting, and more from her home in Charlotte, North Carolina. Her work has appeared in Reader's Digest, Parents magazine, and The New York Times.

See how Wells Fargo Advisors can help you plan for retirement. 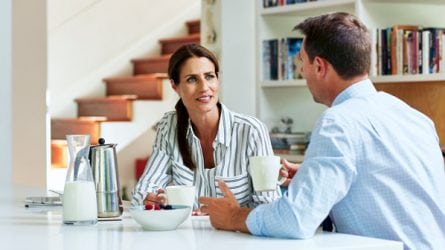 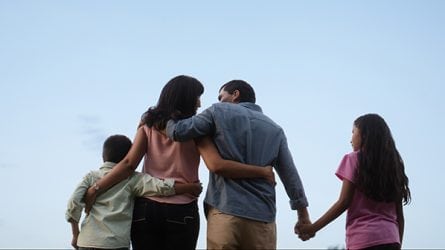 Baby on Board: A Financial Checklist for Parents and Grandparents 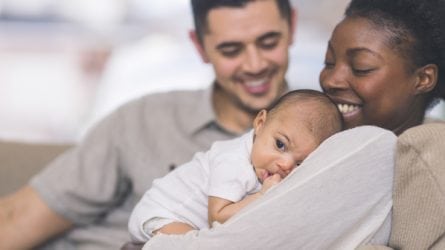 In Your Free Time

How-To: Stay in Shape as You Get Older 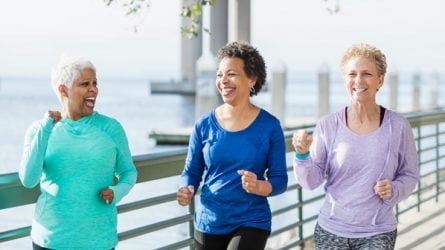 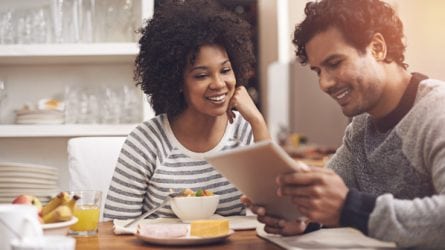