There's more than just the Magic Kingdom in central Florida, whether you're traveling with children or without. 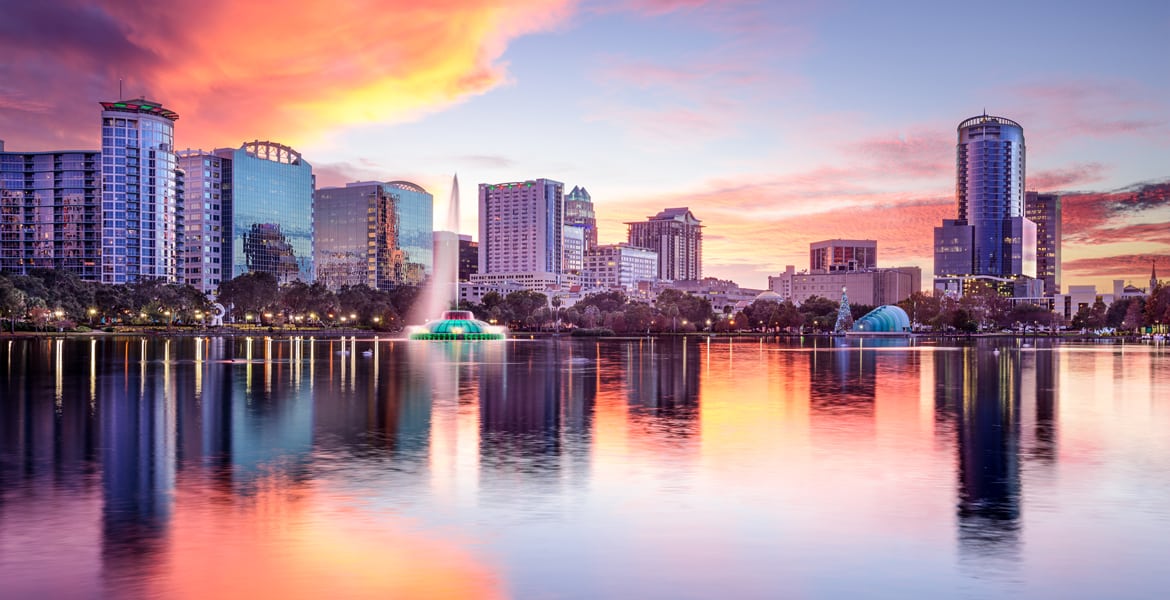 For many families, a trip to Disney World is a part of growing up—a rite of passage before children reach adulthood. But as fun as the Magic Kingdom, Epcot, Hollywood Studios, and Animal Kingdom can be, Orlando has plenty of other entertainment options (some of which don’t even have lines!) for both travelers with kids and those without.

Whether you’re on an adults-only trip or leaving the kids in the hotel room with grandparents while you explore, Orlando offers plenty of adult options for fun too.

Mills 50 is one of Orlando’s fastest-growing new spots for restaurants, nightlife, and shopping. Popular with locals, the 30-block area includes microbreweries, such as Ten10 Brewing Company; live-music venues, including Will’s Pub; and Bart, which pairs craft beers with vintage arcade games. And some of the area’s attractions when it was known as Orlando’s Little Vietnam neighborhood remain, such as Ánh Hông Restaurant and its signature bánh mì sandwiches. While you’re restaurant, bar, or gallery hopping, check out the dumpsters—they’re just one of the area’s public art projects.

In recent years, Orlando’s eateries have earned the distinction of becoming James Beard Foundation semifinalists for Best Restaurant and Chef. That’s included Kathy Blake of The Rusty Spoon and James and Julie Petrakis of The Ravenous Pig, both gastropubs. Hari Pulapaka was another nominee: A mathematics professor at Stetson University by day, at night he uses fresh, local ingredients to prepare dishes from across the globe at Cress. His wife Jenneffer, the restaurant’s general manager and wine director, doubles as a practicing podiatric surgeon.

After a day of adrenaline-pumping theme park rides, Orlando has plenty of spas to help you unwind. The Mokara Spa at Omni Orlando Resort at ChampionsGate offers facials, soothing massages, and salon services. And the Spa at Shingle Creek features an Ashiatsu barefoot massage, where therapists apply muscle compression using their feet to help you relax.

The Orlando biggest attractions outside of Disney World are its other theme parks. (Orlando is known as the theme park capital of the world, after all.)

In nearby Winter Haven (a 45-minute drive from Orlando), Legoland celebrates those little plastic blocks that you’re always stepping on around the house. One of Florida’s newest theme parks, the 150-acre Legoland, has more than 50 rides, shows, and attractions. Highlights include the LEGO Friends–inspired Heartlake City, the rides in Land of Adventure, and the interactive features of LEGO City. DUPLO Valley gives families an area geared toward younger kids.

If you’re looking for other things to do beyond exploring theme parks, say no more. Take in an Orlando Magic NBA game, visit the manatee refuge at Blue Spring State Park, or head to the Dr. Phillips Center for the Performing Arts to see a touring Broadway show.

Zach Everson is a freelance writer based in Washington, D.C.

Traveling with family means juggling schedules—and budgets. Here’s how to plan a trip that works for everyone.

Unique Hotel Artwork Across the U.S. 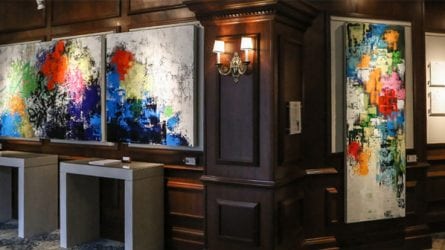 Packaged Getaways: Cutting Through the Clutter 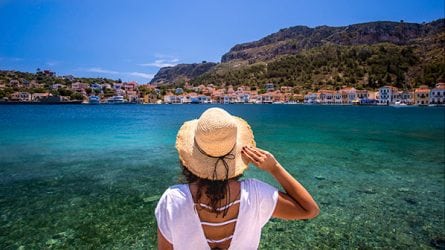 Tax Reform and Your Estate Plan: What You Need to Know 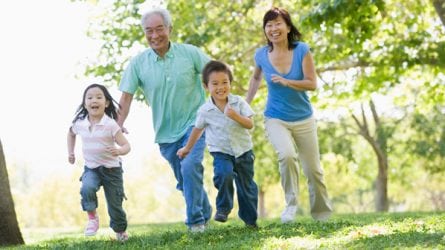 Finding a Charitable Giving Strategy That's Right for You 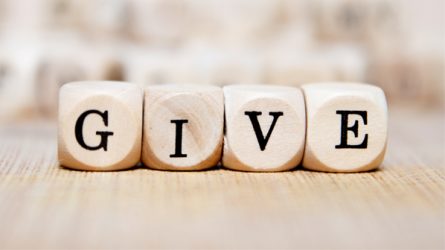