In Your Free Time

Tennis, Anyone? Top Four U.S. Tournaments to See This Year

Enjoy thrilling action on the courts—as well as fun activities off the courts—at these premium U.S. tennis events in 2020. 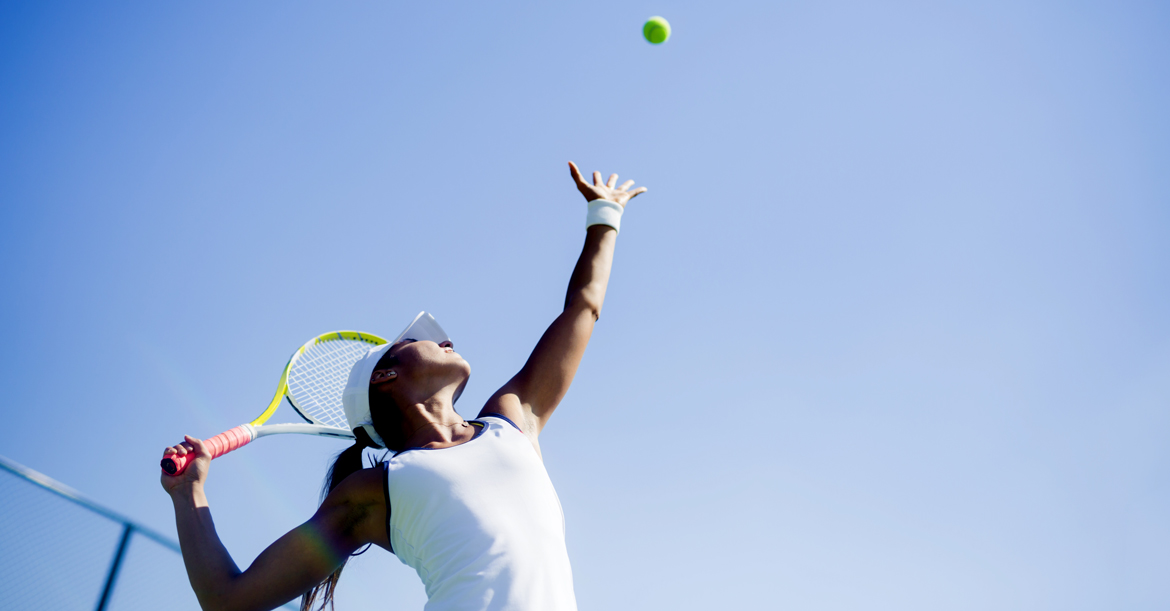 Some of the best professional tennis tournaments are about to take place right here in the U.S. The four served up here offer the opportunity to experience heart-pounding action on the courts as well as fun times off the courts, making them even more enjoyable getaways with friends or family. Get ready—the first takes place in March!

Where: Miami, Florida
When: March 23-April 5

About the tournament: The Miami Open’s new home at Hard Rock Stadium in Miami Gardens features a 14,000-seat center court and a state-of-the-art stadium shade canopy. Often called “the fifth major of tennis,” the Open is where Federer continued his resurgence by beating John Isner in 2019.

Having a ball: In addition to superb tennis, the fan experience at Hard Rock Stadium in Miami Gardens boasts food, art, and music. Art Open Miami hosts six galleries with paintings, prints, sculpture, and photography. Within a 15-mile radius, you can relish long, sandy beaches; ponder the exhibits at the Museum of Contemporary Art, Vizcaya Museum and Gardens, or Perez Art Museum Miami; or catch a show–Hamilton, Emanuel Ax and Flamenco Festival Miami will be at the Adrienne Arsht Center for the Performing Arts in March.

About the tournament: Held at the International Tennis Hall of Fame, this is the first stop of the summer swing for pro tennis in the United States. The tournament is the only event outside of Europe that is played on grass courts.

Having a ball: The International Tennis Hall of Fame, featuring more than 1,900 artifacts, is a treasure trove of tennis memorabilia. Newport, a vibrant seaside village, also has a charming downtown and rich history. Start with Fort Adams State Park, where you can tour a massive fortress standing guard at the entrance to Narragansett Bay. During its years of active service from the colonial period to 1965, Fort Adams housed generations of soldiers, families, and their pets. The picturesque 3.5-mile Cliff Walk features stunning ocean views and opulent cottages—the Breakers, the Elms, the Marble House, and Rough Point—favorites with yesteryear’s rich and famous.

About the tournament: First played in 1899, this event is the nation’s oldest professional tennis tournament that is still held in its city of origin. More than 100 International Tennis Hall of Famers have competed in Cincinnati over the years. Center Court stadium was solely built for tennis, so it has only 11,435 seats, which means that even the last row can provide great views of the action.

Having a ball: Cincinnati offers an urban experience that includes major league baseball at the Great American Ball Park, home of the Cincinnati Reds (they’ll be hosting home games that week). Soak in the city’s rich history plus a notable collection of American artists from the 18th and 19th centuries at the Cincinnati Art Museum. Cincinnati is also home to the National Underground Railroad Freedom Center–the Ohio River was an important crossing point of the south into the north. Take in panoramic views of the city from the observation deck on the 49-story Carew Tower.

About the tournament: All the US Open championships have been played on these acrylic hard courts since 1978. It was renamed the USTA Billie Jean King National Tennis Center in 2006. This is the fourth and final of the major events that make up the annual Grand Slam of tennis (the others are the Australian Open, the French Open, and the Wimbledon championships). The Center has been the setting for some of the game’s greatest theater, such as six-time champion Serena Williams’s crushing losses in each of the two last finals, Rafael Nadal’s stunning win last year, and Jimmy Connors’s epic 1976 victory over Bjorn Borg.

Having a ball: Corona Park has hosted two World’s Fairs, with the New York City Building the only building remaining from the 1939 event. If the temperatures spike, cool off at the World Ice Arena or Flushing Meadows Corona Park Aquatic Center and Ice Rink, which are close to each other. And since summer also means baseball, consider catching a New York Mets game at Citi Field (several home games scheduled at that time).

Brion O'Connor is a freelance writer whose work has appeared in Men's Journal, Sports Illustrated, and The Boston Globe.

These adrenaline-fueled getaways can help clear your mind of everyday worries, leaving you exhilarated and ready to take on the world.

Has work made it hard to spend quality time with your significant other? These four bed-and-breakfast hotels offer sweethearts the ultimate getaway.

How to Plan a Retirement Timeline 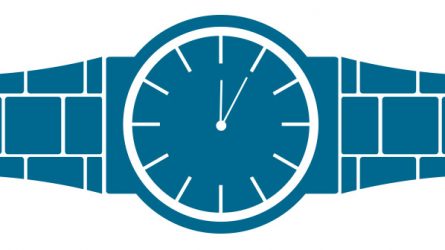 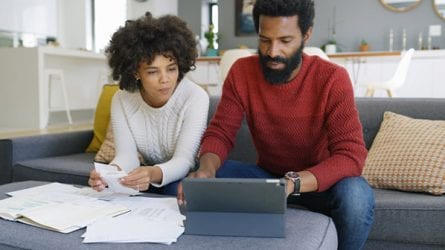 Are You Ready for Retirement? Take Our Quiz 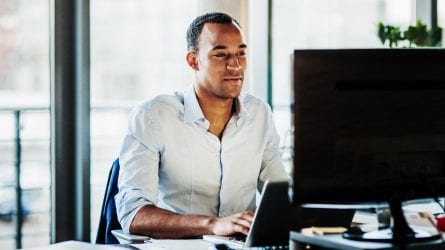 2020 Outlook: A Call for Resilience 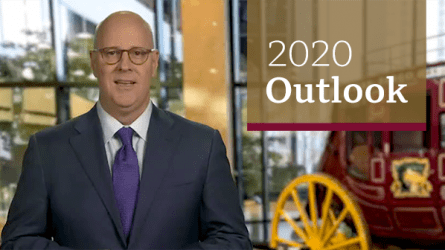 5 Considerations for Investors as the 2020 Elections Approach 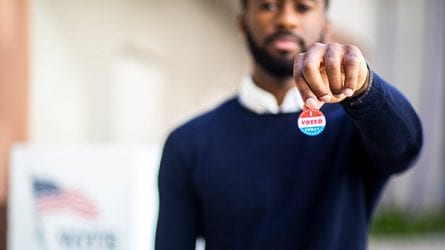