New technologies are often in the spotlight, which may highlight the sector's potential for long-term growth. 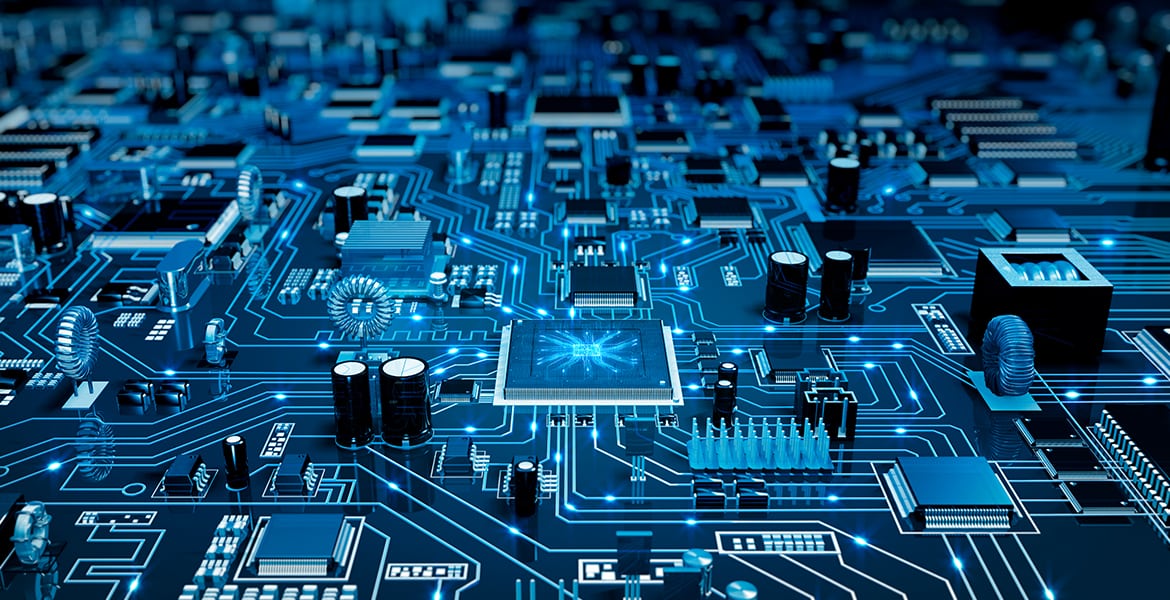 The buzz and excitement that emanates from tech companies can seem nonstop. Artificial intelligence, self-driving cars, the internet of things, Fifth Generation (5G) wireless, and other developments have the potential to improve—or entirely transform—our lives.

“It seems as though a number of longer-term themes are all coming together at the same time,” he says. “It appears there are a number of long-term growth opportunities in the sector.”

“We believe the premium in the market is warranted, given those long-term prospects,” Christopher says. However, he adds that technology stocks have a reputation for being more volatile, so investors and their advisors should discuss how much risk they want in their portfolio before making investment decisions regarding the sector.

About 25% of the value of the stock market is made up of technology companies.

Areas of opportunity: The cloud and semiconductors

Of the many promising technologies getting lots of attention in tech, Christopher says two are especially promising: cloud technology and the specialized semiconductors used in cars and manufacturing.

Cloud technology refers to using remote servers to store information instead of the hard drive of a desktop computer or a corporate server down the hall.

“Cloud businesses represent a generational shift in the industry,” Christopher says. “We’re likely in the early years of a multi-decade migration to the cloud,” which means companies within this industry may be worth a closer look.

Semiconductors—microscopic electrical circuits etched onto microchips that power computers and other devices—are another favorable area, Christopher says. These electronics are becoming more prevalent in consumer goods—in everything from self-driving car technology to infotainment systems—as well as in industrial equipment such as the microchips used in robots and other devices central to factory automation. Because of this, Christopher believes companies manufacturing microchips for these uses are well-positioned.

Christopher notes that companies involved in specialized semiconductors are best positioned to grow. “Manufacturers of commoditized chips may not be as much of a draw,” he says. “It’s the makers of specialized, cutting-edge ones that are likely more attractive for investors.” With that in mind, semiconductor companies making chips primarily for mobile consumer devices, for example, may not experience the same growth given the maturity of the smartphone market.

Trade disruptions can be a risk

As a whole, Christopher says, the technology sector tends to follow the broad ups and downs of the overall economy. It may also be vulnerable to trade disruptions in the Asia Pacific region, where many semiconductor plants are located.

“Any break in trade relations amongst those countries could impact the sector,” he says.

Mark Tosczak has spent 25 years wrangling words for newspapers, magazines, businesses, nonprofits, and other organizations. He focuses on health care, science, and business. 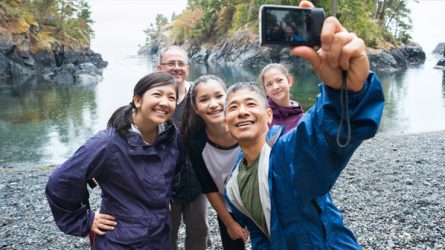 Protecting Seniors From Money Scams. What Can You Do About Them? 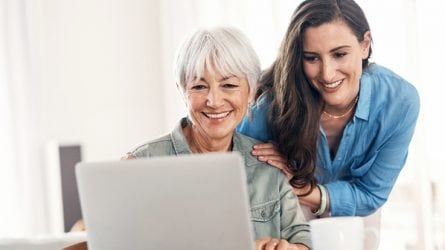 How to Maintain Your Lifestyle in Retirement 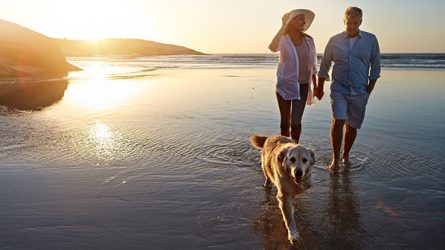 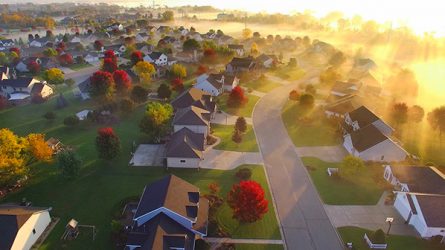 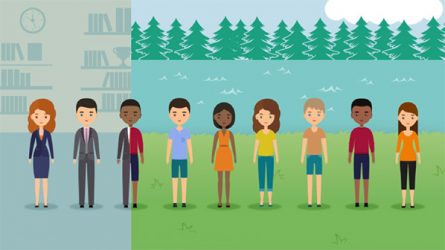 Investing in stocks involves risk.  A stock’s returns and risk levels can vary depending on prevailing market and economic conditions.  Technology and Internet-related stocks, especially of smaller, less-seasoned companies, tend to be more volatile than the overall market. Other risks to the technology sector include increased competition from domestic and international companies, unexpected changes in demand, regulatory actions, technical problems with key products, and the departure of key members of management.